Writing has been going well. My sort of novel makes for a very odd website history, though.  This week I've searched for the mating and fighting habits of turtles, how to sail in low wind, giant ground sloths, and many other fun things that would reveal too much if I told you about them!

All that weird knowledge didn't seem to do me any good when we went out to a quiz night with some other brigade members last weekend, though. 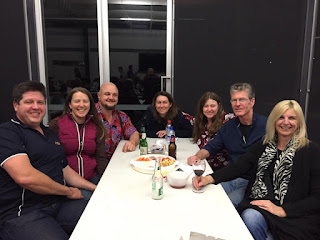 I must admit that while it was fun, the noise, perfume and whatever gave me a mostly mild bout of acute porphyria when I got home.  Had the chills and shakes and upset tummy but didn't get to my brain this time, thank goodness. Still meant for a pretty bad night.  Not fun, but I've just got to take some chances if I am to have any sort of life.

Training was fun at the brigade last Saturday.  We had a little turnout race. Which team could get into two vehicles, get out to the pretend fire, and deploy hoses. We lost but we did go first, so the second team learned from our mistakes.  :) 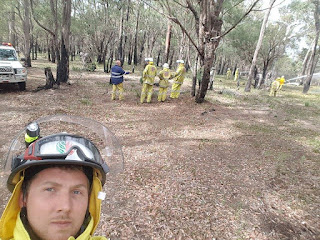 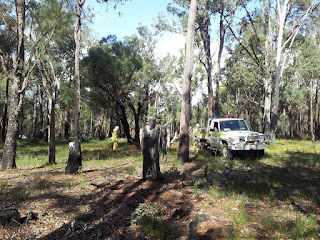 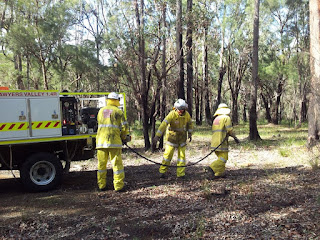 This is me trying to reach into the Light Tanker for a flat hose.  Shortness is a disadvantage in some cases, no doubt about it.  Still, I hardly ever bang my head on anything because someone taller has already done so and fixed it! 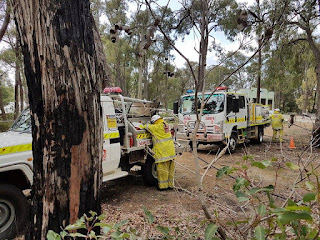 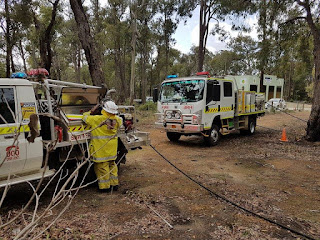 When I was looking for Nermal photos, I found these old pics I thought I'd lost, of Tam and Buffy and our pool at the last house. 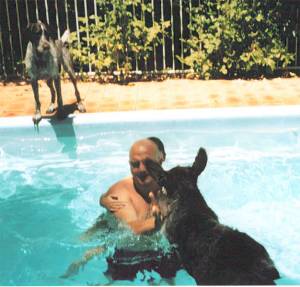 It brought back a lot of memories for me.  Amazing to think that Tam wouldn't swim at all when she came to us at six months. We certainly did a good job of getting her happier with water.

It was a bit of a dangerous game though! 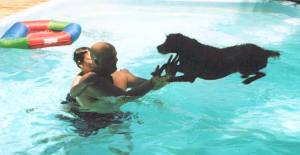 A new things I've added to my days is learning Anglo-Saxon on Memrise.  It's been fun. I just have to do it, what with playing the Anglo-Saxon lyre and all. I'd like to be able to sing at least a couple of songs on my lyre in that language.  Not that I ever expect to get at good as Benjamin Bagby, or sound as marvelous!


He gives me goosebumps!  I can now pick out a few words that I know. I hope to be able to read/listen to it all eventually. I do love the sound of it so much.  The lyre, the language.  All of it.  Interesting where learning can lead you, isn't it!