My first answer to that was, "What the heck else could it have been?"  I was Pagan long before I knew such a thing existed.

I can't speak for all Pagans because we tend to be as varied and colourful as the autumn leaves on a Maple tree. 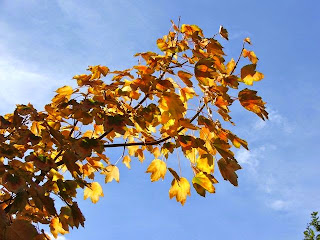 Pagans must by nature be fairly independent thinkers, since the road to being a Pagan is not generally an easy or locally common one.  I just never connected to Christianity despite growing up going to Sunday School and such.  In those days, those long long ago days when I was young, Christianity was pretty much the only thing going, so I chose to go with nothing instead, but all the time I thought I had no religion, I was seeing divinity all around me in the oceans and the trees and the animals and the sky. 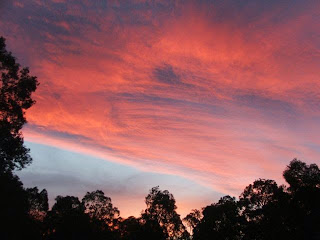 Then I moved into a share house with some Wiccans, and oh boy, did that open my eyes to a knew world!  Wicca didn't sit quite right with me either. I am more of a polytheist than a dualist, but I did love the focus on the wonderfulness of nature, of respect for our planet, and on the Feminine aspect to Deity.  I liked the way personal responsibility for being a good person was emphasized. I will be eternally grateful to those people for opening my world up like that.   Plus, they were very good fun to be around as well.  Pagans often have a good sense of humour and get a lot of joy out of life.  Also they like to dance a lot. 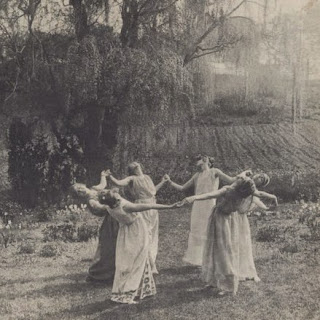 
There are a lot of definitions for what sort of a Pagan one is.  I think I might be a pantheistic polytheistic universalist.  Something like that.  I speak to certain deities and guides who I seek out or who seek me out.  I keep my mind open as to what these deities really are.  They might really be beings from another plane. They might be my subconscious or my higher self, or emissaries from a Universal Mind that I can never comprehend.

I don't mind not really knowing.  As the Taoists say, "The Tao which can be known is not the Tao."  Meaning that we really can't grasp the immensity of our universe and the spirit that rises within.  My deities and guides give me good advice and support in times of need.  They encourage me to stand in my own power and on my own honour. They don't ask of me anything that is outside my personal set of ethics, and as Odin once reminded me, even if he did ask something of me that was outside my moral code, I wouldn't do it.  Pagan gods vary in their formality, but Odin at least likes a bit of honest repartee and independence in his womenfolk.  :) 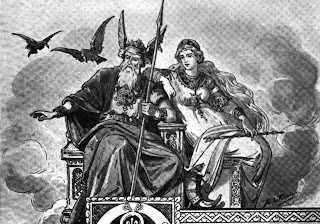 I do tend to think there is something more, some consciousness perhaps that makes up and is made up of the whole universe and everything in it.  How it came to be in order to make all this, both life and all the other wonders that make up our existence, well, I have no inkling, but I think some part of me will go back there one day to continue on the cycle of all that is, and then I will know again. 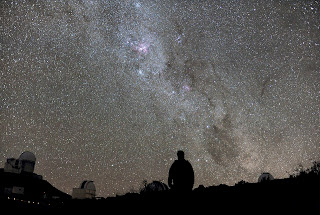 Anyway, beyond deity, guides, and that ineffable Everything, I also acknowledge the divinity of all that is around me, (though I struggle with seeing it in some humans) and I talk to spirits in trees and rocks and you name it.  They haven't put me away yet.  :)  One day maybe I will be able to interact with them just like Lily does in Land of Fire, but in the meantime I am happy with my quiet meditation times connected to nature. 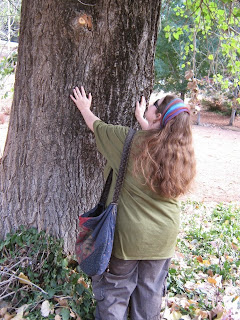 Clear as mud maybe, but anyway, that's why Paganism.